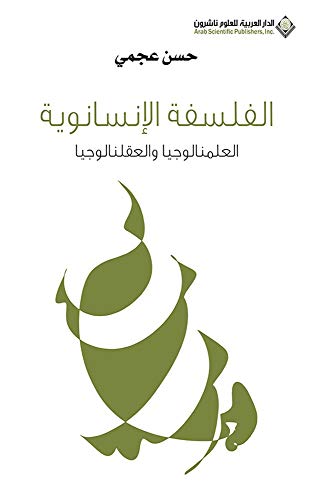 Hassan Ajami is a Lebanese-American philosopher who published twenty books in Arabic and four books in English, covering different topics, such as philosophy, literature, communication, and culture.

In his latest book “Philosophy of Humanism” (Arabic Edition), published by the Arab Scientific Publishers Inc. in Beirut, he argues for the oneness of humanity, according to which, all humans from one single and indivisible being. From the same perspective, Ajami defends the view of the oneness of cultures, civilizations, and religions.

He says that there is only one civilization which all human beings belong to, namely the human civilization, and all religions are essentially one, such that an alien from outer space visiting Earth will see all humans, religions, and cultures as one.

Besides, Hassan Ajami articulates the view of the oneness of knowledge, according to which, all of the different belief systems are compatible and form a coherent worldview. For example, the author maintains that both idealism and materialism are true because they describe different aspects of the same reality. One basic aim of Ajami’s book “Philosophy of Humanism” is to promote peace by embracing all of the diverse belief systems.