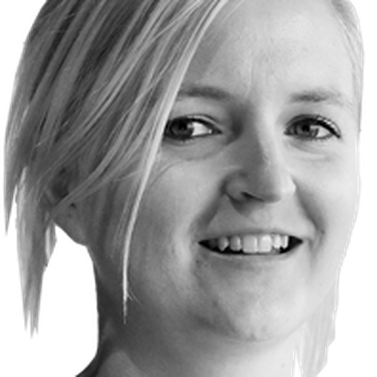 Lebanese dance troupe Mayyas captured the world's attention when they wowed the America's Got Talent judges during the auditions phase.

Modern Family actress Sofia Vergara — a judge on the show alongside Simon Cowell, Heidi Klum and Howie Mandel — was so stunned she pressed her golden buzzer, giving them a fast track to the live shows. Each judge has one golden buzzer to use in the series. 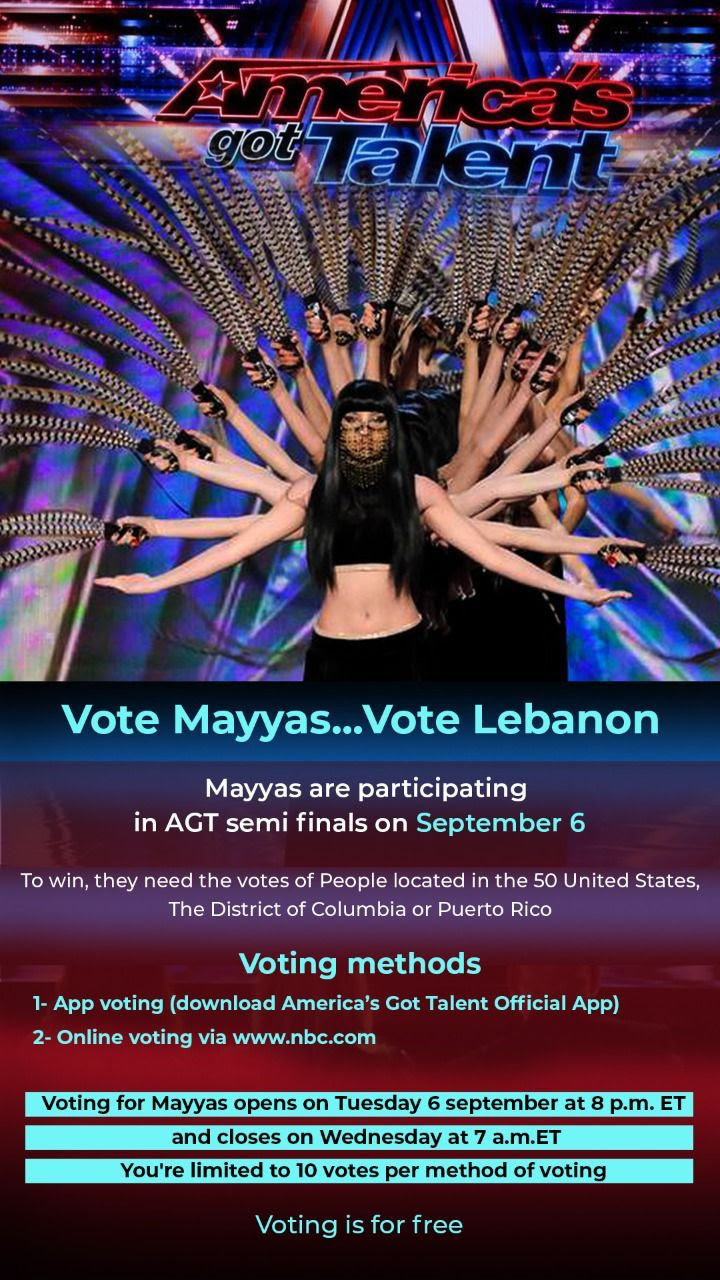 The crew, founded in Beirut by Nadim Cherfan, is now set to perform during the semifinals on September 6, and ahead of their appearance, a campaign has been created to support them.

The Lebanese Broadcasting Corporation International, better known as LBCI, has launched Kermalak Ya Lebnen — For You Lebanon, a campaign from inside America aimed at Lebanese and Arab expatriates living in the US who are eligible to vote for acts performing on the show.

With this, the LBCI has created a variety of promotional adverts that are being shared on television, YouTube and via social media platforms. In the clips, the women that form the group introduce themselves and show off some of their moves.

LBCI hopes the campaign will increase Mayyas's chances of winning, a triumph that will serve "as a message of hope and faith in Lebanon rising again", according to a statement.

Voting is only open to people aged 13 and above living in the US, the District of Columbia and Puerto Rico, via the America's Got Talent app and website.

Voters will also be able to participate in the Final Wildcard Save, which allows viewers, in real-time, to save one of the acts in danger of being eliminated during the live broadcast of the results show on September 7. This "saving period" will last for about five minutes from the time the start of saving is announced, around 7pm Central Time. Only one vote per email address is allowed during this time.

The story of Mayyas on the world's stage

Cherfan, who is the Mayyas's choreographer, started dancing aged 14 and attended workshops in the UK, the US and India. He launched his own dance classes in studios around the Lebanese capital in 2012, before forming the Mayyas. Some members of the Lebanese dance group Mayyas headed by choreographer and founder Nadim Cherfan, third right, in Beirut, on June 29, 2022. AFP

In 2019, the group appeared on the sixth season of Arabs Got Talent and went on to win the series. In the same year, they participated in Britain's Got Talent: The Champions, an international spin-off of the talent show on UK TV.

Appearing on America's Got Talent, the group now have their sights set on winning the coveted $1 million prize. Their 2019 Arabs Got Talent win came with a new car and a 200,000 Saudi riyal ($53,333) cash prize.